Does Your Artex Contain Asbestos 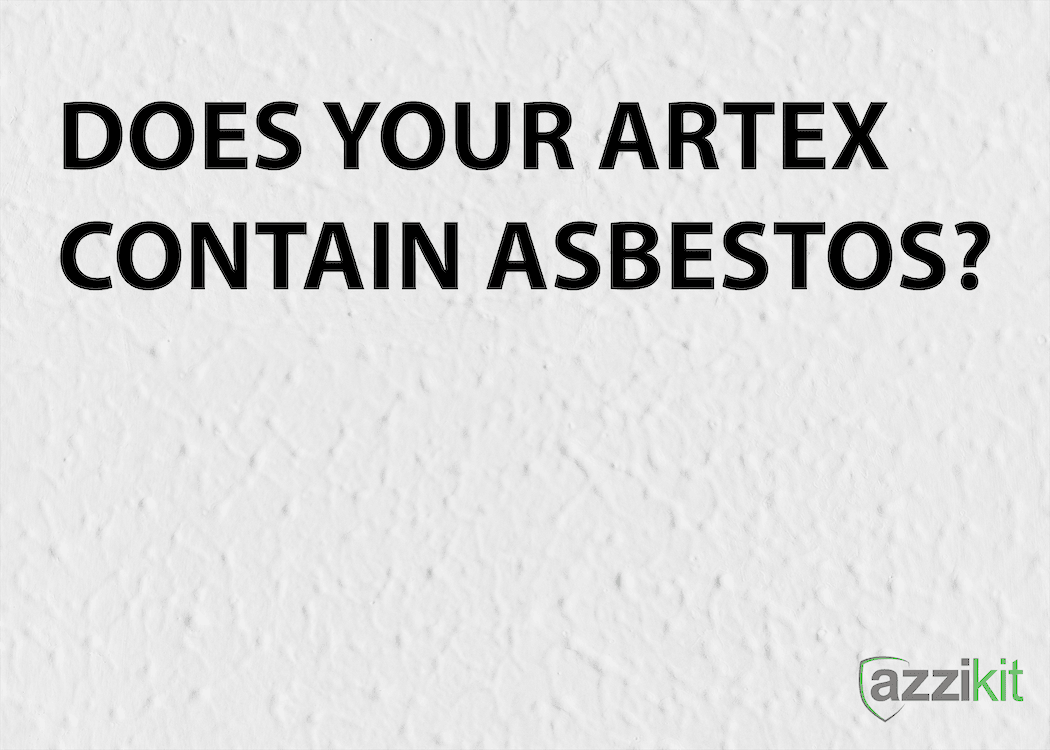 Does the Artex in your home contain asbestos?

Until it was banned, asbestos was widely used in textured coatings or as more commonly known, Artex. Unfortunately, most people are unaware of this and get repairs or lights fitted to walls and ceilings without testing for asbestos! It is believed that, in the UK, around 50% of households contain asbestos. If damaged, fibres are released into the air and breathing these in could put you and your family at a long-term risk of developing serious diseases such as mesothelioma, asbestosis and lung cancer. Azzikit has been designed to give you a safe and cost effective way of testing this yourself for ultimate peace of mind. Share this post if you know anyone that might have artex / textured coatings in their home.

Azzikit is supplied with personal protection equipment which meets or exceeds the standards as set out by the Health and Safety Executive (HSE). Azzikit from £39.99. It’s better to know!

Some Of Our Clients

Send Us A Message
Go to Top